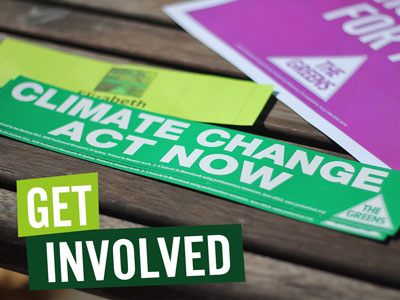 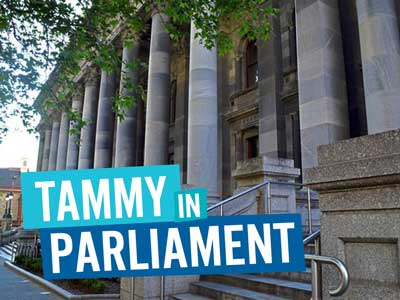 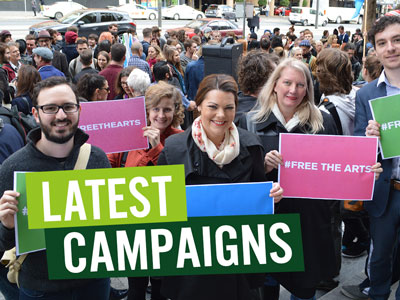 The following is a response from Mark Parnell MLC to an article published by Dean Jaensch, regarding the Greens' stance on hazard reduction. This response was not published.

Over a long academic career, Dean Jaensch has formed strong views on politics. Sadly, over the years, he seems to have lost the ability to fact-check. Instead, he lets his imagination and prejudices run wild, as evidenced in his latest opinion piece on bushfires. (20th November).

Thoroughbred Racing SA have indicated they will go ahead with their planned meet at Morphettville Racecourse this Friday, despite the current heatwave and a forecast of 44C that day.

The Greens have condemned the decision for Friday’s races to go ahead pointing to a lack of preventative powers in the state’s animal welfare legislation as a major hurdle for bodies such as the RSPCA to prevent cruelty to animals used in this industry for entertainment and gambling.

After a marathon debate in the state Upper House (over three days and long nights into early morning) the controversial bills that will ‘turbo charge gambling harm’ by allowing note acceptors in SA poker machines has drawn the condemnation of Greens’ MLC Tammy Franks.

Last night the Legislative Council passed the Coorong Environmental Trust Bill 2019, which received unanimous support from all sides of politics.  The legislation, which has been called for by the local community, will establish the Coorong Environmental Trust; an independent body with the objective of driving the restoration of flows and ecological stability within the Lower Lakes and the Coorong, with a strong focus on the Ramsar principle of sustainable use. This will put science and community back into the heart of our understanding of the Coorong and Lower Lakes.

GREENS CALL ON MARSHALL GOVERNMENT FOR CAUTION ON CONFUCIUS CLASSROOMS

In South Australia, there is a ‘Confucius Institute’ (CI) at the University of Adelaide, two Confucius Classrooms in our state's public schools (Salisbury High and Plympton International College), and one Confucius Classroom in the private sector at Christian Brothers College.

After first appearing in Perth, another car has now appeared in Adelaide imitating a Chinese police vehicle, alarming members of the public and in particular ex-pats from China. There is currently speculation that this fake police car may have been part of an intimidating ploy against pro-democracy protesters rallying in solidarity with those in Hong Kong over the weekend.

Currently under South Australian law it is an offence to impersonate a police officer, but it is unclear if this incident is an offence under our state’s legislation as it does not refer to police vehicles or the impersonation of police from other countries. There needs to be greater clarity around these laws to protect the community.