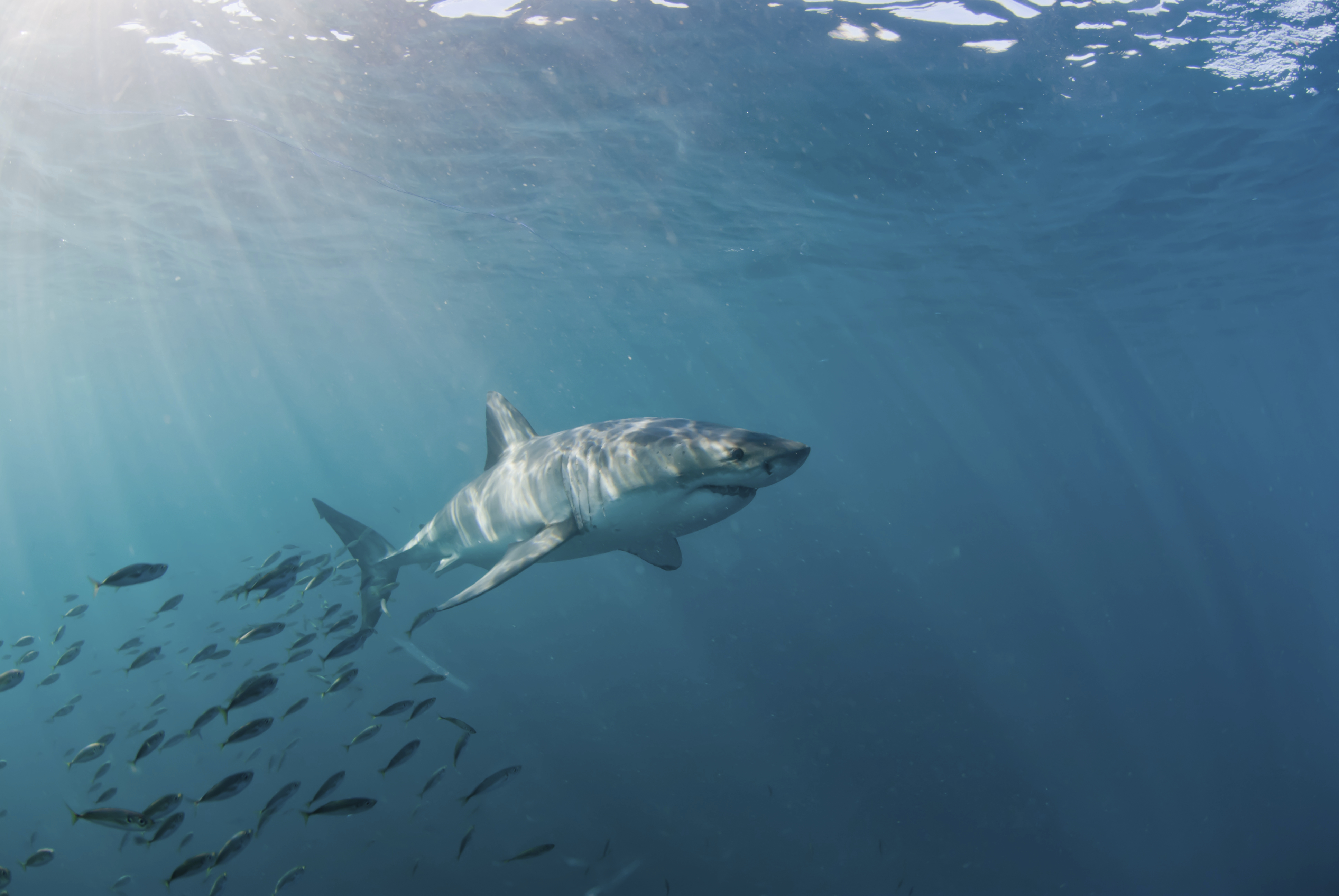 News that a bar set to open in Adelaide intended to put hammerhead sharks in a tank came as a wakeup call for SA last year.

Just as concerning as the stupidity and recklessness of putting sharks in a tank, in a bar, near a dancefloor, was the realisation that in SA at least there was nothing that the RSPCA could do about it. The bar was breaking no state laws with this particular species as long as the animals were commercially caught and not transported over any state borders.

Why? Because SA does not include ‘fish’ in the definition of animals that are protected under the state’s Animal Welfare Act. In all jurisdictions, Animal Welfare or Prevention of Cruelty to Animals Acts cover vertebrate animals, but only some include fish, despite all fish being vertebrates.

Fish are included as vertebrate species in the ACT, New South Wales, Queensland, Tasmania and Victoria. In the NT fish are only covered when ‘in captivity or dependent on a person for food’. But in South Australia (and WA) fish are specifically excluded from state animal welfare legislation and so protection. Yet there is clear evidence that fish are sentient animals capable of experiencing pain and suffering.

That is why the SA Greens have introduced a private members bill to fix this and we need your support to make it happen. Let the Weatherill Labor Government know that fish also deserve protections against cruelty.

Read more about the Greens Animal Welfare (Miscellaneous) Amendment Bill which seeks to define fish under the animal welfare laws.

See who else is signing: