The Greens have called on the Government Minister charged with responsibilities under the Animal Welfare Act to take basic measures to ensure that the “Australian Greyhounds” currently kept in horrifying conditions and raced against cheetahs in Shanghai did not originate from South Australia. 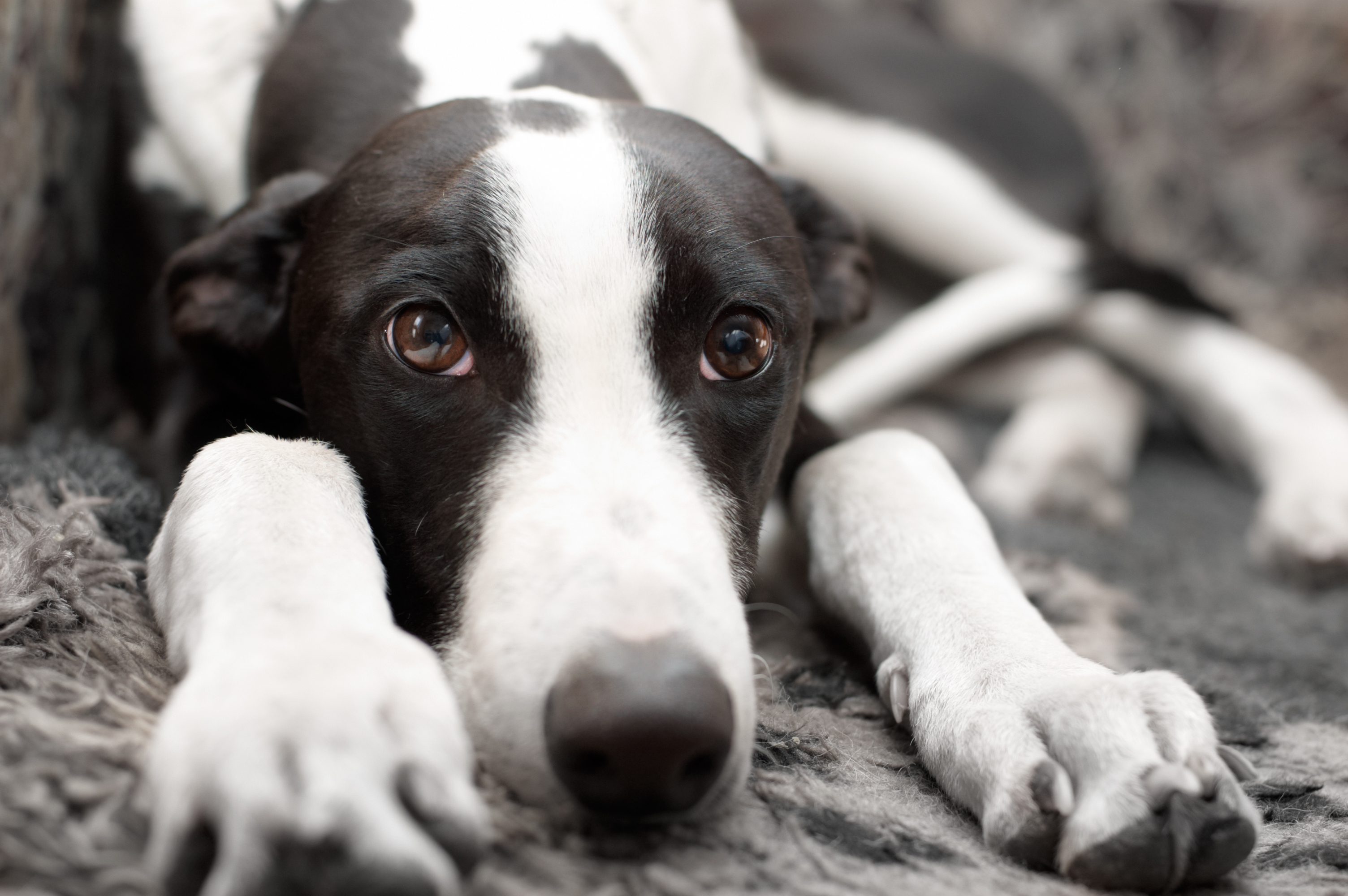 Yesterday Greens MLC, Tammy Franks, raised this issue with Minister Ian Hunter, Minister with carriage of the Animal Welfare Act, in Question Time this week, asking if the Minister could confirm that none of the dogs at the notorious Chinese animal park had originated from South Australia.

“These dogs, who are being shipped out from our own shores to participate and die in the most horrific activities in the name of entertainment, need to be protected. If they are possibly from South Australia I would think that the SA public would expect the Animal Welfare Minister to at least feign some interest and get one of his staff to write a letter or make some phone calls to find out.

“If it turned out they are from SA I would then expect some action to stop this from happening again, but we are unlikely to get any action when there isn’t even any interest.

“With Minister Hunter, we didn’t even get a few platitudes on behalf of the dogs so I wouldn’t hold my breath waiting for any action for him to  protect South Australian born and bred greyhounds from future similar awful fates in notorious animal parks such as this one in Shanghai.”

In 2015 Animals Australia exposed cruelty to greyhounds at the very park featured in this latest story. At the time it was uncovered that Australian-born dogs were living in squalid housing, distressed and not given adequate room or time to exercise and if they became injured they were being fed live to the park's big cats and other predators.  QANTAS stopped the freight of Greyhounds to Asia as a result. According to RSPCA, in 2015, a total of 624 Australian greyhounds were exported to a number of destinations including China.